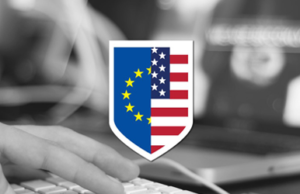 On 16 July 2020, the European Court of Justice invalidated its previous Decision (2016/1250) and the EU-US Privacy Shield, which enabled certified companies to transfer personal data between the EU and the US.

The case was brought by Max Schrems (the founder of NYOB) an Austrian resident, who had lodged a complaint with the Irish privacy regulator that the transfer of his Facebook data from Facebook's servers in Ireland to the US did not provide sufficient protection against access by the US public authorities.

The Court found that, based on the use and access by US public authorities and surveillance programmes, interfered with the fundamental right of persons whose data is transferred to the US.  However, the Court also determined that the Commission Decision 2010/87 on standard contractual clauses for the transfer of personal data to processors established in third countries is valid.